Rent a car in Crete

Book your car with confirdence!! Enjoy Crete, with a safe vehicle at the lowest price!!! 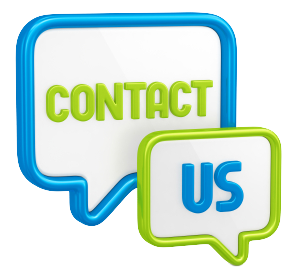 Crete! The place where Minoan civilization was born and a timeless crossroads of civilizations, which left traces in every corner. The fifth largest island in the Mediterranean is an inexhaustible mosaic of myth, history and nature that captivates the visitor. 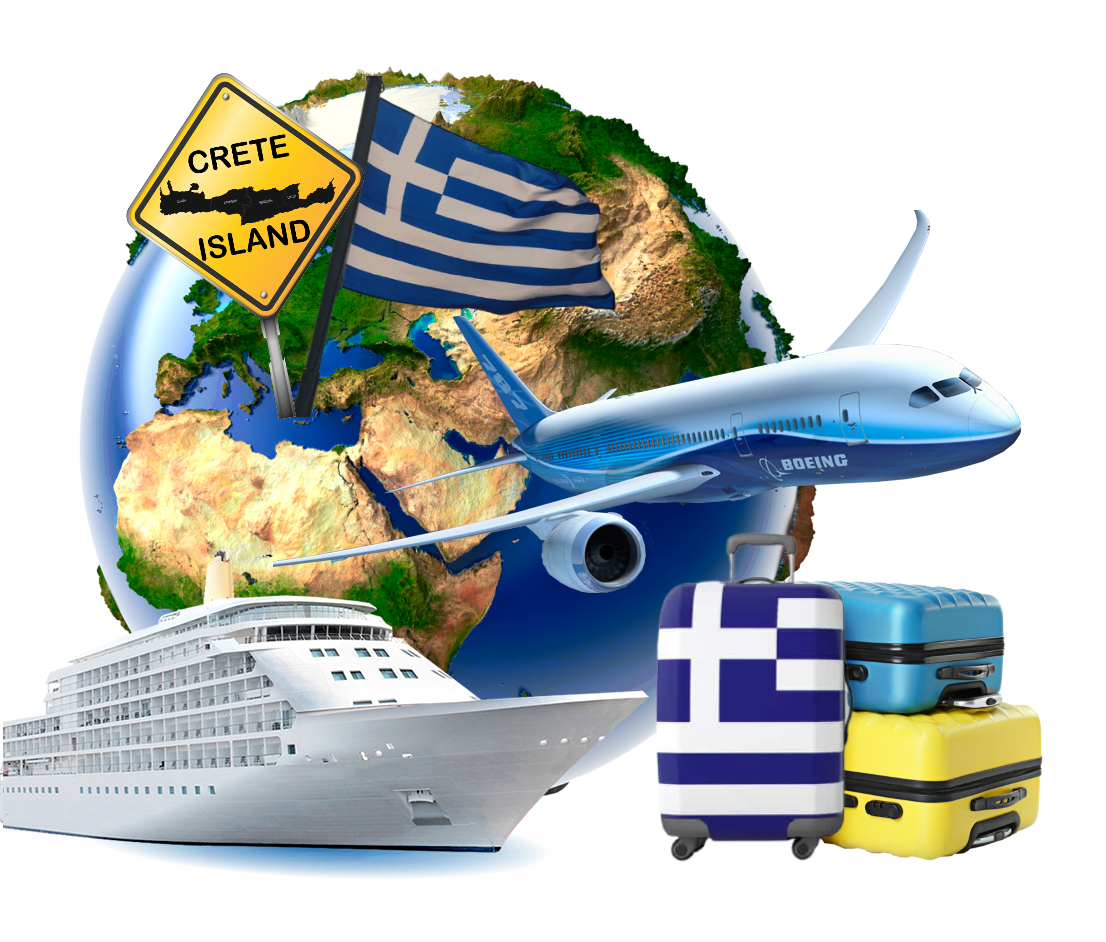 Impressive ancient palaces and Byzantine monasteries coexist with vibrant castle cities, unique monuments of the historical route of the island. Exotic beaches that compete in beauty, wild mountains with mythical gorges and towering peaks overlooking the deep blue of the Cretan and Libyan Seas.

Adventurous, romantic, special, idyllic and eccentric, generous but also eerie, Crete offers the fascinating experience of a special world at the crossroads of three continents. A unique island, on the southern border of Europe.

Crete has a length of about 260 kilometers and its width varies, from a maximum of about 60 kilometers, to a minimum of only 12 kilometers, on the east side. Its coastline presents a deep geographical division, which presents in Crete more than 1,000 kilometers of coastline.

The island is extremely mountainous with three main mountain ranges, Psiloritis (Ida) (2456 m.), Lefka Ori (2454 m.) And Dikti (Lassithi Mountains) (2148 m.) which cross it from the West to East. In these mountains there are fertile plateaus, such as Omalos in the White Mountains, Nida in Ida and Lassithi, and Katharo in Dikti.

On the island, there are also 2 important caves, Dikteo Andron and Ideo Andron. The main morphological feature of Crete is the imposing gorges such as the famous gorge of Samaria, the gorge of Imbros, the gorge of Ha, the gorge of Mylos, as well as the Kourtaliotiko gorge.

Crete is one of the most popular Greek holiday destinations. 15% of the total arrivals in the country are made through the city of Heraklion.

Visitors to the island are accessed by air through Heraklion International Airport and the state airports of Chania and Sitia, or by ferry to the ports of Heraklion, Chania, Rethymnon, Agios Nikolaos, Sitia and Kasteli Kissamos.

The best, safest and most economical way to get around the island of Crete, is to rent a car, as with a car you can move flexibly in any direction, in order to discover all the hidden beauties that the diamond of Greece, Crete, has to offer.

We operate an extensive fleet, composed by the latest car models, so that we can suit all demands and every budget. We provide cars from many different types and categories such as economy cars, family vehicles & station wagons, with manual or automatic transmission, Jeeps & SUVs, convertibles, Petrol or Diesel and people carrier minivans & minibuses for 6, 7, 8 or 9 passengers.

Choose the vehicle that fit your needs, request a car rental quote at the real time of your visit in Crete and complete your booking using our secure online reservation platform, in just a few minutes.