Lassithi Plateau in Crete is a wonderfully cool and fertile area where you will find orange groves, vineyards, small towns pressed against the mountain and a very warm welcome. Two of the most well-known towns within Lassithi Plateau are Krassi and Mohos.

There is a lot more to Crete than just its lovely golden beaches and fishing villages. Venture inland and into the mountainous regions and you will find the stunningly beautiful area of Lassithi Plateau. 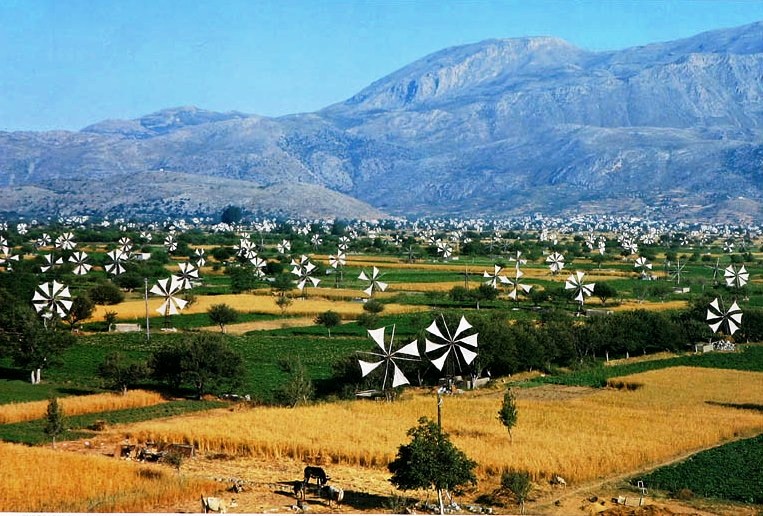 Within this guide we have supplied some amazing photographs taken which represent the rugged beauty of this area in Crete. The best way to explore this area of Crete is via car, mountain bike, moped or horseback.

The History of the Plateau

The fertile soil of the plateau, due to alluvial run-off from melting snow, has attracted inhabitants since Neolithic times (6000 BC).

Minoans and Dorians followed and the plateau has been continuously inhabited since then, except a period that started in 1293 and lasted for over two centuries during the Venetian occupation of Crete. During that time and due to frequent rebellions and strong resistance, villages were demolished, cultivation prohibited, and natives were forced to leave and forbidden to return under a penalty of death.

A Venetian manuscript of the thirteenth century describes the troublesome plateau of Lasithi as spina nel cuore (di Venezia) - a thorn in the heart of Venice. Later, in the early 15th century, Venetian rulers allowed refugees from the Greek mainland to settle in the plain and cultivate the land again. To ensure good crops, Venetians ordered the construction of a large system of drain ditches that are still in use. The ditches transfer the water to Honos, a sinkhole in the west edge of the plateau.

During the Greek War of Independence in January 1823, Hassan Pasha led an army of Ottoman and Egyptian forces sent by Muhammad Ali that seized the plateau killing most residents who had not fled to the mountains. In May 1867 during the great Cretan revolt, Ottoman and Egyptian forces under the command of Pashas Omar and Ismail Selim marched towards the Lasithi plateau. Their aim was to strike a decisive blow on the revolutionaries who used it as their hideout. After fierce fighting, the outnumbered rebels were defeated and forced to retreat to the slopes of Dikti. 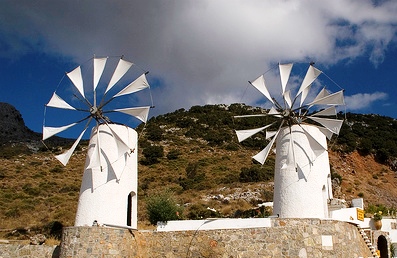 Between 21 and 29 of May, many village dwellers were slaughtered or taken slaves, their homes were set ablaze after being looted and livestock and crops were destroyed. The monastery of Kroustalenia that was the seat of the revolutionary committee was also destroyed.

There are several caves of archaeological interest in the surrounding countryside, of which Diktaion Andron near the village of Psychro.

Dikteon Andron, the cave where Zeus was born, is located here, but have shoes with a good grip with you, as the stairs leading down to the cave are quite slippery. There are many small villages on the plateau which maintain their traditional color and character. Don´t hesitate to come out of your car and walk along the little streets.

You will be rewarded with nostalgic sights of authentic farm living. Reading most tourist guides about the area, you are sure to see it described as a plateau of 10,000 windmills. There are also some old black and white photos showing thousands of windmills scattered throughout the area. Unfortunately, most of these windmills, with crude pumping engines and iron towers of simple technology, no longer exist. Originally, the locally-constructed windmills made their appearance in the valley at the end of the 1800s. During the 1950s there were about 4,000 of the structures offering invaluable assistance to local farmers. 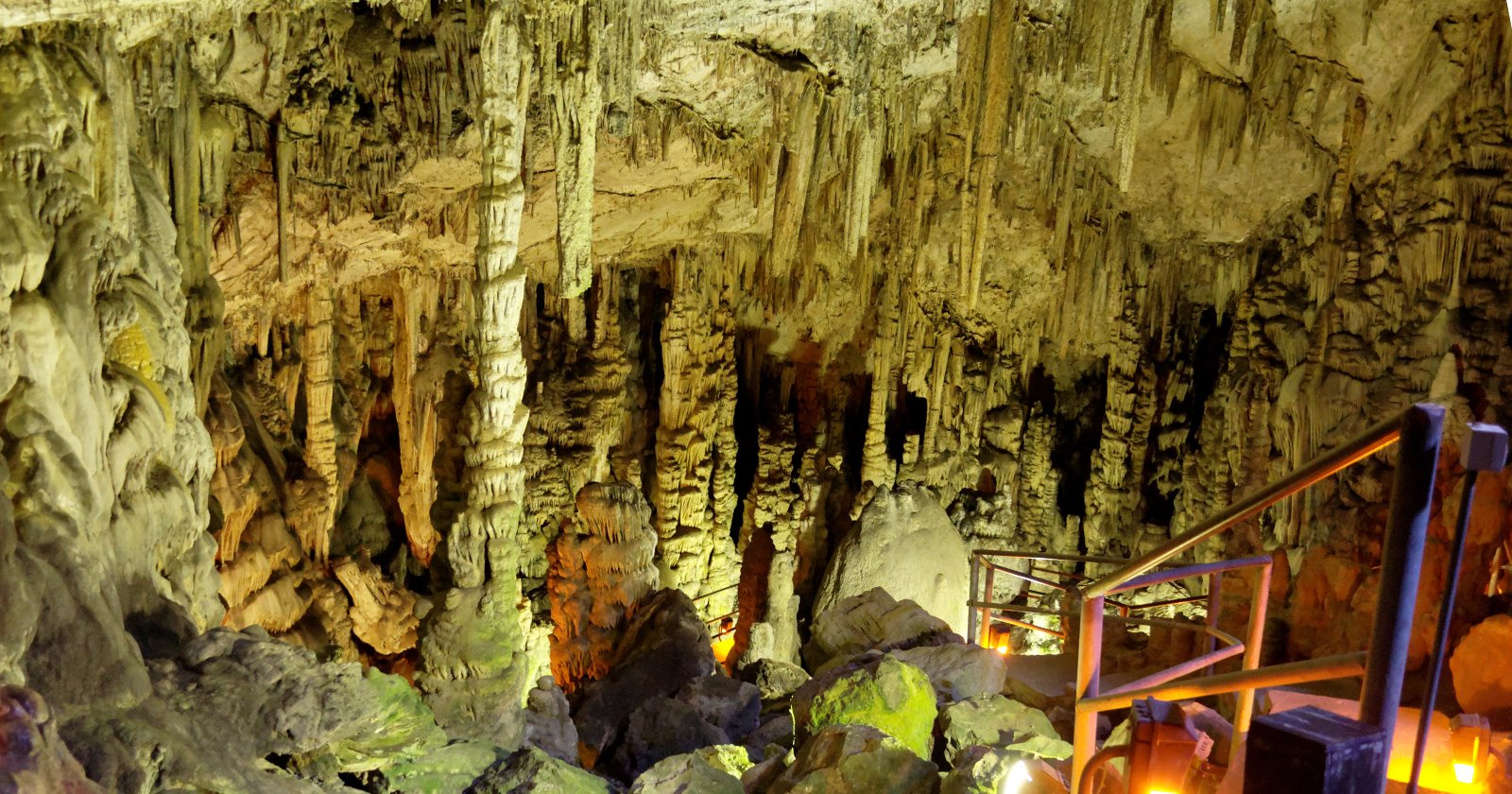 Today, with more modern means of irrigation and power supply, that number has been greatly reduced, depriving Lassithi of its unique identity. 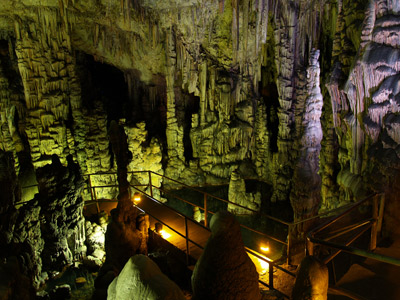 They operated until the end of WWII, but today most are in various stages of ruin, with only three restored so far. Just beyond this area is the Kera Monastery, famous for its beautiful frescoes. Anyway, they´re both worth a look-see if you have the time.

Dikteon Andron - The cave of Zeus

The Cave of Zeus is a system of caves located on the slopes of Mount Ida, on the island of Crete, Greece. The deep cave has a single entrance and features beautiful stalagmites and stalactites. In antiquity it was a place of worship, because it was believed to be the cave where the goddess Rhea hid the infant Zeus, in order to protect him from his father Cronus. According to a variant of this legend, the Kouretes, a band of mythical warriors, undertook to dance their wild, noisy war dances in front of the cave, so that the clamor would keep Cronus from hearing the infant’s crying. Excavations have revealed a large number of votive cult offerings on the site.